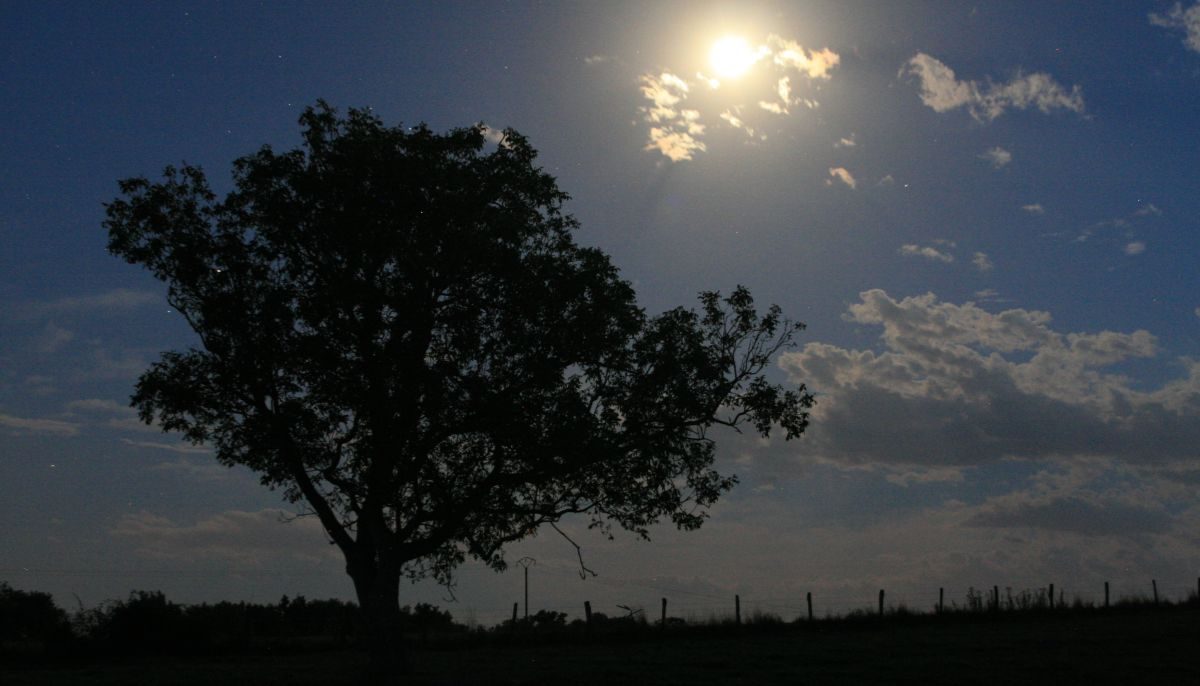 … the area of ​​Burgundy is 47,784 km² (slightly larger than NL).
… Burgundy counted 2.8 million inhabitants (60 inhabitants / km²) in January 2014.
… the Chocolat film is recorded in the Burgundian village of Flavigny-sur-Ozerain.
… in the 19th century 90% of the firewood in Paris was taken from the Morvan by boat.
… the Morvan now mainly supplies Christmas trees: about 1 million annually.
… mustard was originally used to mask the bad taste of some dishes.
… Burgundy produced 185 million bottles of wine in 2014, 50% of which was exported.
… François Mitterand started his political career as mayor of the Burgundian village of Chateau-Chinon.
… in the Burgundian La Bouyale you can find the largest Buddhist temple (Dashang Kagyu Ling) in Europe.
… in October 2017, 20555 people in the whole of France will wear the surname Bourgogne.
… that Martin is the most common surname in Burgundy.
… you can take the following as an EU citizen: 10 liters of liquor, 90 liters of wine and 110 liters of beer.